I am an experienced Effects Technical Director currently working in Feature Films in Sydney.

I was first exposed to 3D as a teenager playing flight and train simulators and simple tricks like replacing a train carriage with a blue whale, as absurd as it was, amazed me. From then on, I taught myself as much as I could and went on to leave Barcelona and expand my knowledge at University in the UK which helped me reach where I am today.

My other passions are very varied too. I spent a lot of my youth studying music which fed my obsession with live music. I’m also very interested in modern technologies, from VR/AR to Realtime Engines, specially since I believe that’s where the future is headed. I thoroughly enjoy sports and physical activity, since moving to this beautiful city I became obsessed with Surfing too! A big fan of Board games nights (those that last for hours…), home-brewing, the list goes on!

Some of the Feature Films I’ve been involved with as an FX TD: 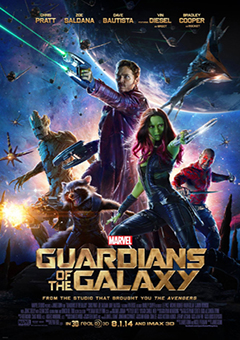 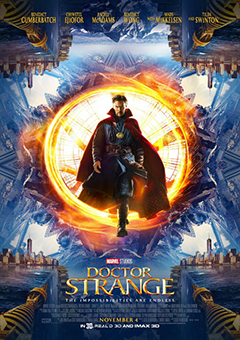 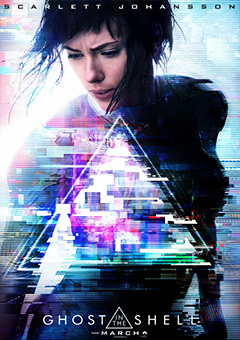 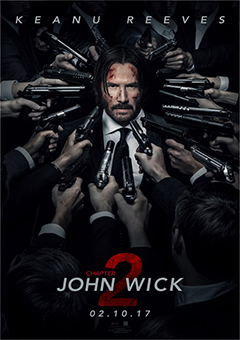 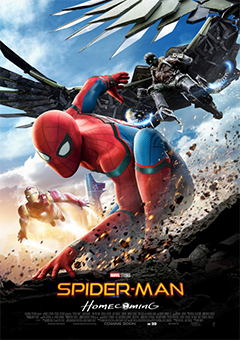 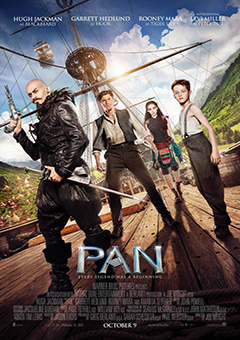 I started out working as a freelancer on filming and design jobs. This led me to my first job in VFX as a Matchmove Artist. During that time, I was able to write tools that improved the workflow and the results of our team’s work. It became clear where I wanted to head next. Soon after I became an FX Technical Director, which is what I’ve been doing to this day. I enjoy the problem solving, getting to work on new effects that I haven’t done before and learning new skills or tools as I expand my knowledge surrounded by very talented and inspiring artists.

My undergraduate education started in Barcelona where I studied Computer Studies at the Pompeu Fabra University. The knowledge I acquired became very useful when I came to the UK to complete a BA in Computer Animation at Teesside University. My skills include the advanced knowledge of multiple 3D packages and programming languages that allow me to help my daily work and teams during a project.

Get in touch if you would like any more information.

I would love to hear from you!

Send me an e-mail